Dressage is a competitive equestrian sport, defined by the IEF as “the highest expression of horse training” where ”horse and rider” are expected to perform from memory a series of predetermined movements. Competitions are held at all levels. Its fundamental purpose is to develop, through standardized progressive training methods, a horse’s natural athletic ability and willingness to perform, thereby maximizing its potential as a riding horse.

Jumping is the most popular equestrian discipline. It is competitive precision riding over a set course of obstacles, which although perhaps solid in appearance, are easily knocked down. If a horse and rider combination knock or a refusal occurs they incur penalties, which are marked against the competitor. The winner is the rider who can jump the course clear, and then jump at least part of it again, raised and this time against the clock, to be clear and faster than any other rider.

It is a discipline that caters for young and old, where boys and girls, and men and women compete against each other. Both novice and experienced riders take part in Jumping competitions on most weekends in KZN.

The eventing discipline, also known as Horse Trials, evolved from the Military, where horses were expected to be calm and obedient on parade, responsive to their riders in battle, have enough stamina to travel at speed across all types or terrain, need to be able to judge any obstacle in its path and to be fit enough to repeat the whole performance again the following day. From this the sport of Eventing developed, encompassing three different disciplines namely Dressage, Cross Country and Showjumping, each with its own objective to test the overall ability of the horse and rider combination. The overall winner is the horse and rider combination with the lowest combined penalty points at the end of all three tests.

In summary Eventing is about Obedience, Courage, Stamina, Endurance and Speed making it a very exciting spectator sport.

Equitation is the art and practice of horse riding. It was introduced into SA in 1970 by Mrs Charlotte Stubbs. The goal of equitation has always been to educate and set a standard of correct horsemanship nationally thereby giving exposure at a grass roots level to as many instructors and young riders as possible.

Equitation discipline is committed to GOOD RIDING. You, the rider are judged and when you ride well, your horse performs better and you are doubly rewarded with a good performance for your effective riding ability! The equitation tests consist of technical difficulties on the ground and over fences, and aims to reward the rider who has developed the correct seat and is able to ride effectively, so as to improve the horse’s way of going. Equitation helps to guide, encourage and educate the rider who has yet to establish his or her position and feel.

Showing is a discipline that strives to exhibit the most nearly perfect example of a particular type or breed of horse. Competitors must be skilled in the training and presentation of the horse as an athlete. The rider has to perfect that art of riding the horse to show it off to its best advantage. The horse’s conformation, its movement, ability and manners, are all taken into consideration in the show ring.

Showing provides the rider with good grounding in horsemanship and ring craft. Many of our top riders in other disciplines began their riding careers in Showing. 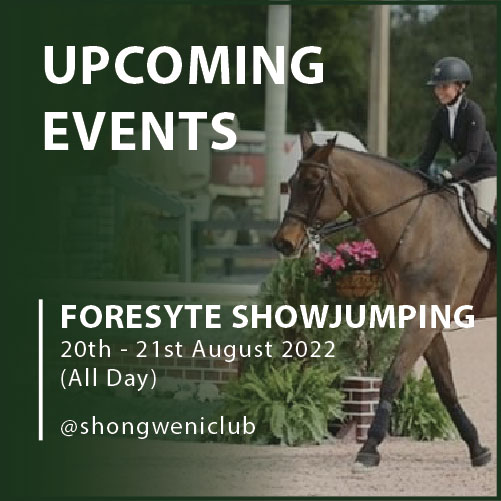 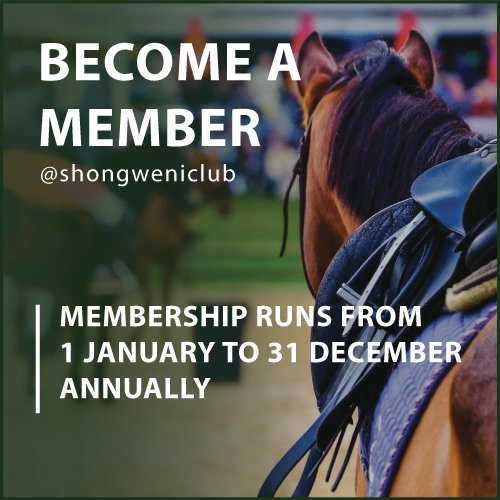 All Shongweni Club and affiliated Club members will receive a sticker for your vehicle and for your EMBA board if you have one. 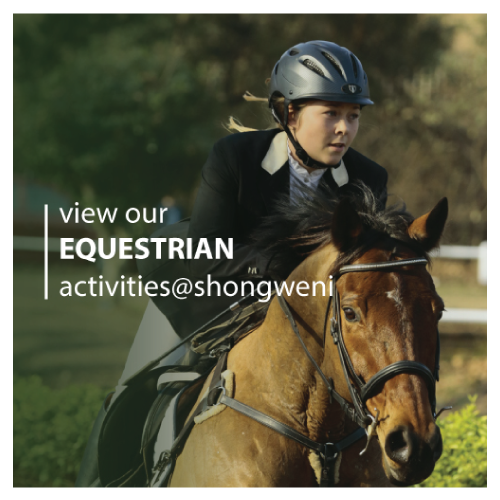 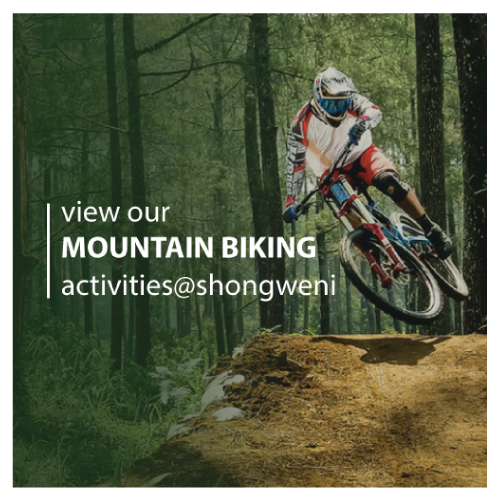 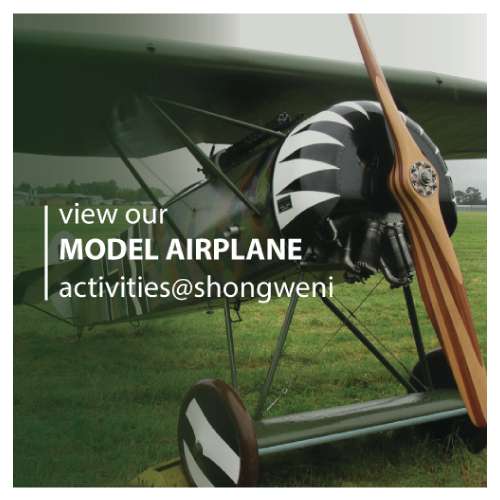 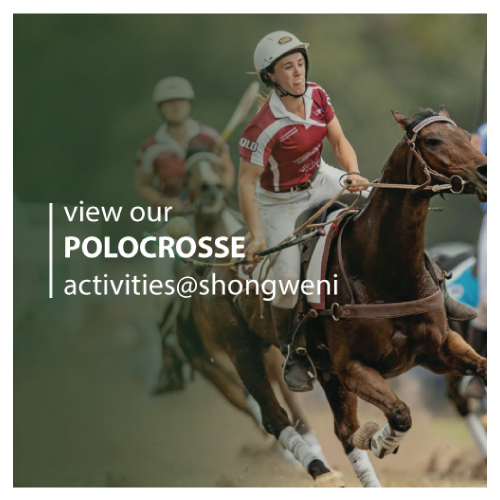